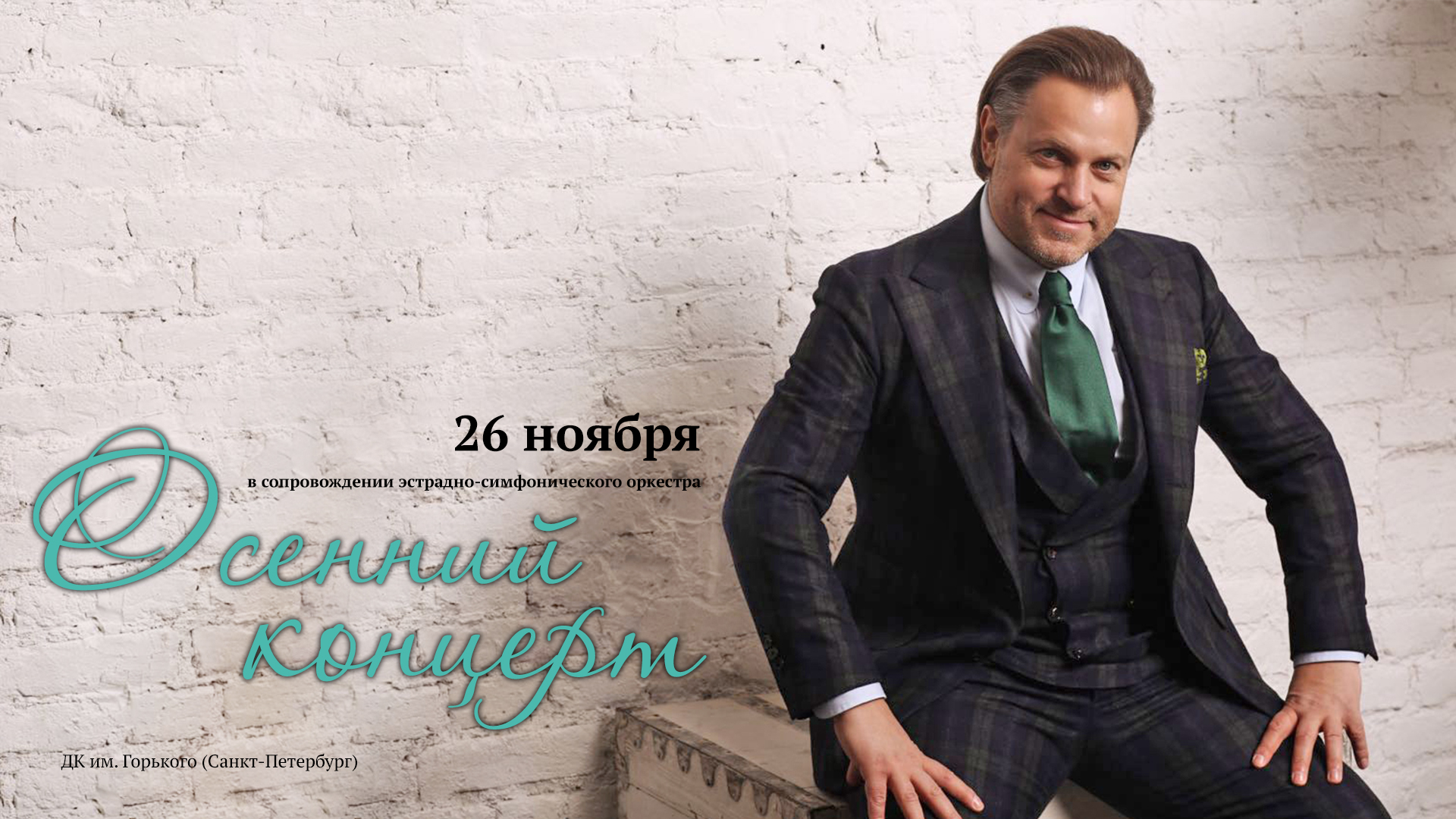 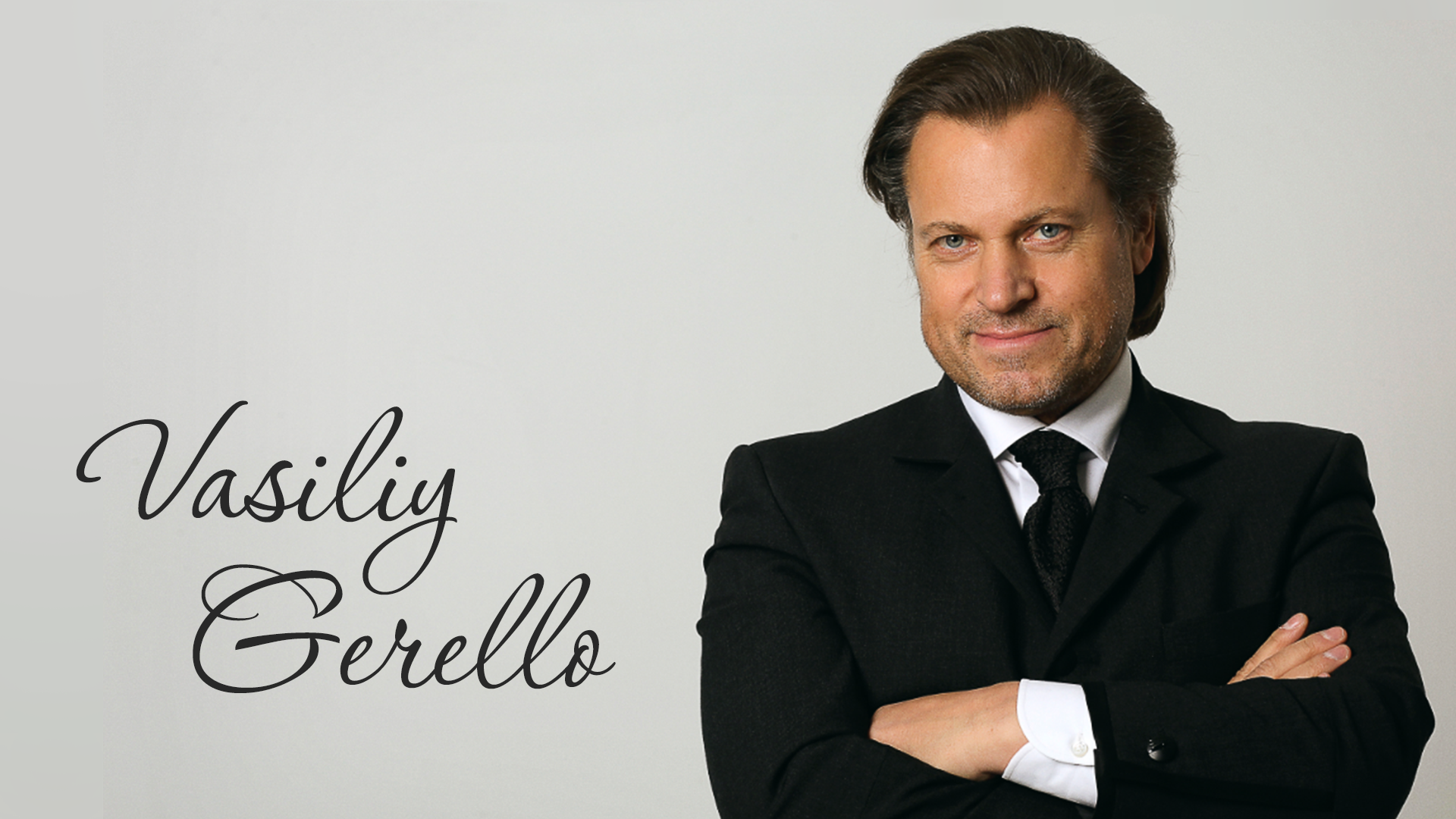 Vasily Gerello was born in Vaslovtsy village, Chernivtsi Oblast (Ukraine). In 1991 he graduated from the Saint Petersburg State Conservatory named after N. A. Rimsky-Korsakov (class of N. A. Serval). In 1990 while a fourth year student he was invited to the company of the Mariinsky theatre.

Gerello made his debut as Valentin in Faust. Shortly after he appeared in the role of Onegin, Rodrigo. Gerello was the first person in Mariinsky theatre to sing La traviata in the original language.

The international debut of the singer took place when he was still a student. He sang Figaro in The Barber of Seville on the stage of the Dutch National Opera. Working with a remarkable director Alberto Zedda, a true professional of his craft, who devotes himself to the music by Rossini and with a stage-director Dario Fo, a Nobel Prize Winner, is more than a significant achievement for a young singer.

Vasily Gerello actively performs on tours with the company of the Mariinsky theatre in Spain, Italy, Scotland (Edinburgh Festival), Finland (Mikkeli Festival), France and Portugal. He is invited by the greatest opera theatres of the world, such as Bastille Opera House (Paris), the Semperoper, the Deutsche Oper Berlin and the Berlin State Opera, Metropolitan Opera (New York), the Vienna State Opera, Theatre Royal, Covent Garden (London), La Fenice (Venice), La Scala (Milan) and many other theatres.